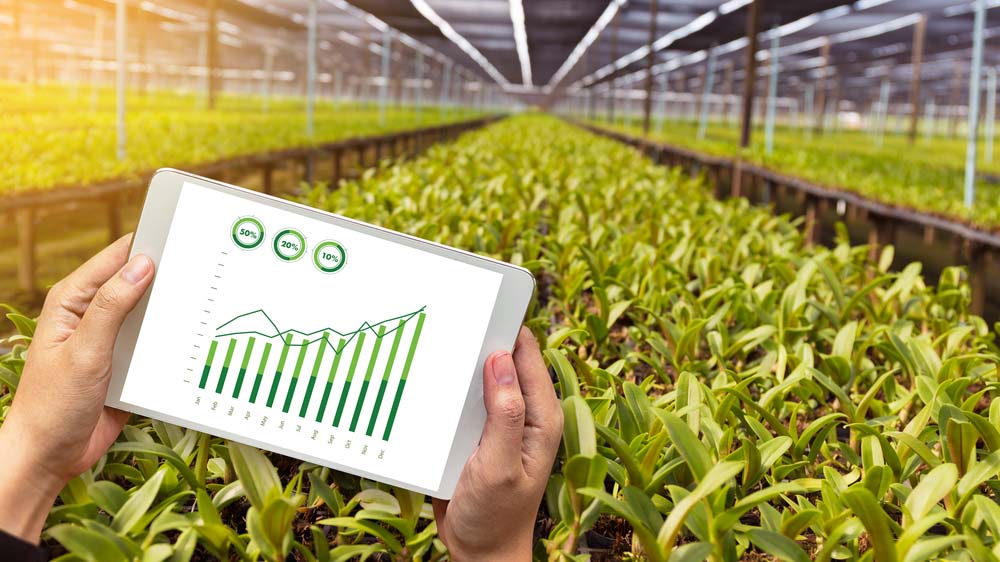 In this process, we were the first, a year ahead of the relevant Decree of the President of Ukraine L.D. Kuchma, creating a precedent and a prototype of a successful reorganization, combining on a mutually beneficial basis the assets of two inefficient “Soviet” collective farms and the enterprise “Joint-Stock Company “Novomoskovskiy Agrotechservice”.

The first years of operation of Agrofirma Orilska LLC demonstrated the viability and economic feasibility of reformatting the Soviet agricultural industry according to the patterns of US consulting. In the period from 1998 to 2005, Agrofirma increased its assets, developed both qualitatively and territorially.

From the beginning of the work, the correct strategy for the future development of the agricultural holding was adopted, which was based on two fundamental principles:

In 2007, the owners and management of the holding’s enterprises formed an understanding and idea of ​​uniting into a vertically integrated and multidisciplinary large agricultural holding. Combining the potentials of agricultural enterprises and processing industry enterprises into a single structure to strengthen their collective financial stability and ability to develop was required by the signs of crisis phenomena that appeared on world markets. Such unification into a single structure allowed not only to mobilize financial and organizational resources and logistics, but also to take a new serious step towards a qualitatively new level of production organization, competitiveness of final products, and logistics.

For stable development, the agricultural holding needed European partners and companies with their capabilities and traditions, modern and high-quality financial audit and consulting, the implementation of European management standards, and the release of products to the European market. The European (Cyprus) company Ristone Holdings became the parent company of the reformatted holding.
At the time of the formation of Ristone Holdings agricultural holding, it included 9 enterprises belonging to various spheres of agriculture. Later, 17 more agricultural enterprises joined the holding.

Advanced European technologies are implemented at all enterprises of the holding, machinery and equipment of leading global manufacturers are used, the main enterprises and their products are certified according to European and world standards. Since 2012, the financial assets and management of Ristone Holdings have undergone an annual audit and consulting analysis by our partner – the international auditing company BDO with headquarters in Belgium, which is the fifth in the world (after the “big four”) firm that provides services in the field of auditing and consulting.

Today, Ristone Holdings is a vertically integrated agricultural holding that: 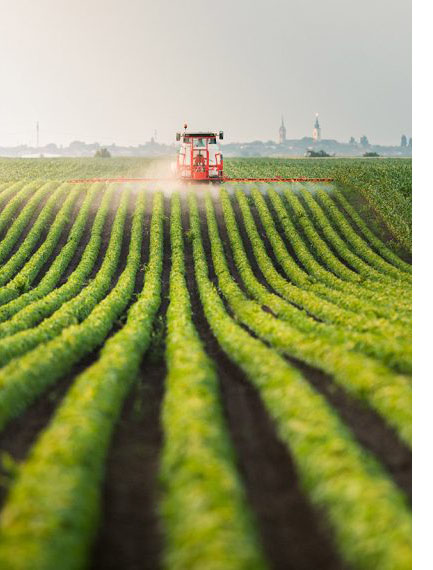 Owns and cultivates its own or leased land fund in the amount of about 67 thousand hectares in the territory of Dnipropetrovsk, Kharkiv and Zaporizhia regions, which is gradually increasing;

It has more than 5,000 employees at the holding’s enterprises and partnerships with more than 10,000 lessor shareholders;

It owns 4 elevators, a flour mill, 5 bakeries, a modern complex of an oil extraction plant, meat and meat-dairy farms, potato and mushroom production, greenhouses, facilities for wholesale and retail trade in agricultural products and food products;

It supplies its products to the domestic market of Ukraine, as well as to dozens of countries around the world. The priority of supplies to EU countries is grain and sunflower oil;

It has a development strategy based on the expansion of fixed assets and production facilities, implementation of the most modern world technologies with own and credit funds.