At the enterprises of the holding, the directions of vegetable growing are developed, the main of which are:

At two enterprises of the holding, mushroom boxes are equipped for growing champignons. The total cultivation area is 4,500 square meters. m, which allows to produce 550 tons of mushrooms per year.

The main direction is implementation to third-party consumers.

Sugar beets are processed according to the Davanytskyi scheme, sold to third-party consumers, in particular to bakeries. 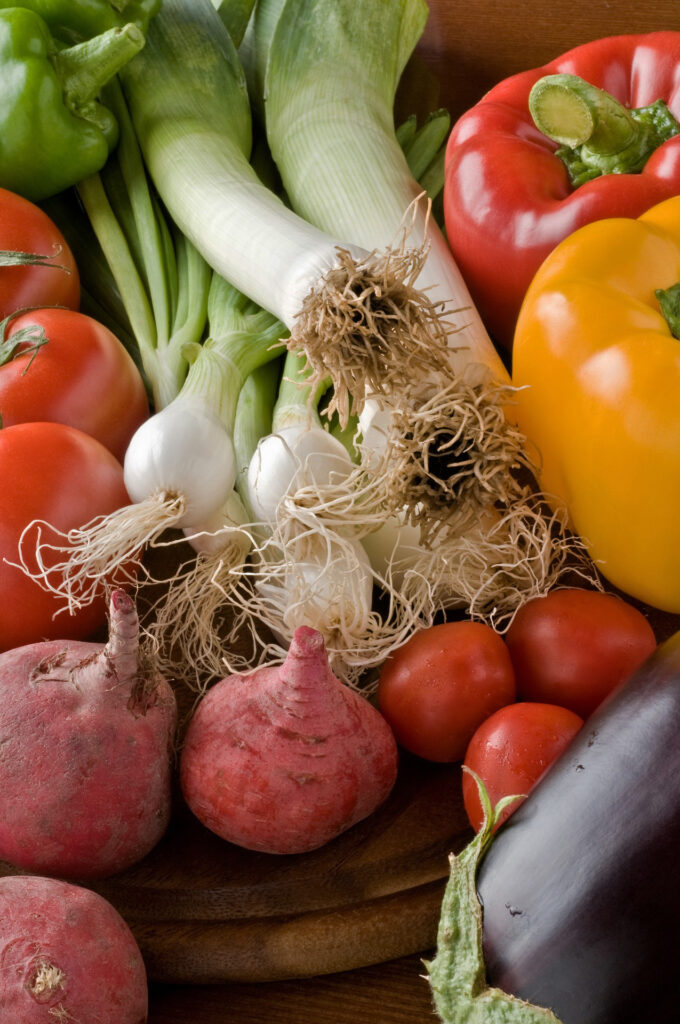 The enterprise is engaged in the production of phase 2 compost for growing mushrooms.

300 kg of fresh, high-quality mushrooms are collected from each ton of compost.

Since 2002, a complex for the cultivation of champignon mushrooms has been put into operation. In 2018, 5 chambers were reconstructed with the replacement of racks for growing mushrooms. Mushroom cultivation is carried out according to Dutch technology, but on Ukrainian climatic equipment of TERA and VEZA companies.

Ecologically clean peat from the Chernihiv region is used to grow mushrooms. From 1.5 to 2 tons of fresh mushrooms of the highest grade are shipped daily. The products are sold in the chain of stores “ATB-Market” in Dnipro.

In 2009, the abandoned dairy farm was converted into a mushroom complex, equipment was imported from Holland, which made it possible to achieve high mushroom cultivation rates. During the entire period of growing mushrooms, the enterprise is constantly improving the technology, it has repeatedly been recognized at specialized mushroom growing exhibitions.

An average of 450 tons of mushroom products are sold per year, including 250 tons through the all-Ukrainian retail network of ATB-Market LLC. 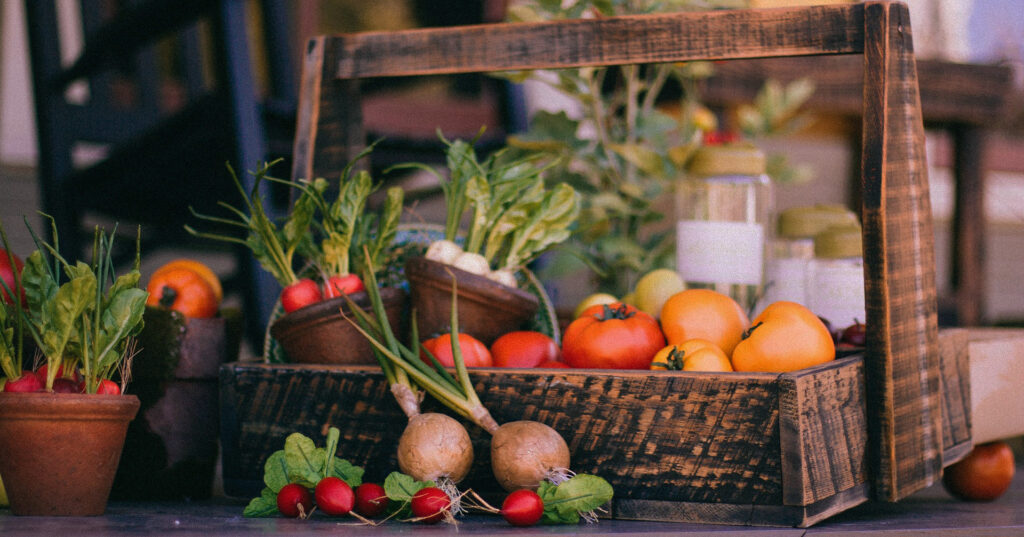 Since 2002, it has been a producer of fresh greenhouse cucumber. The volume of production is approximately 150 tons per year.

The seedling method with intensive care is used in the growing process. Since 2016, the enterprise has implemented advanced technology – a biological method of protecting plants from pests and diseases. The method is based on the use of insects and microorganisms to destroy pests. Thanks to this technology, the plant refused to use chemicals, which makes cucumbers environmentally friendly.

The products are sold through one of the largest retail chains of Ukraine, LLC “ATB-Market” in the Dnipropetrovsk and Kyiv regions.